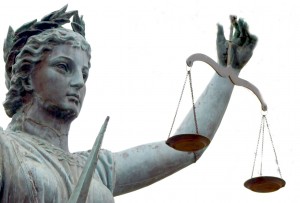 Although this bill protects NYC interns, protections for the large number of DC-area interns are still worryingly unclear.  For this reason, it’s important to be mindful of ways that you can preserve your rights even if those rights are unclear at this point.  Some of these include:

Keep in mind that, because sexual harassment is a form of sex discrimination that ultimately falls under the protections provided by Title VII of the Civil Rights Act of 1964, you have to file a complaint with the U.S. Equal Employment Opportunity Commission within 180 days in order to preserve your rights.  Do you think you’ve been harassed or discriminated against at work?  Our attorneys have experience navigating the EEOC process and with dealing with these kinds of claims.  Contact the Erlich Law Office today if you want to speak to us about your complaint.