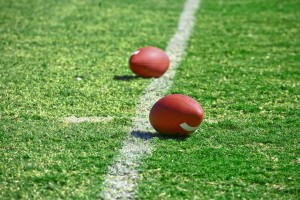 These exceptions do not include college athletes, as we now know.

How does this compare to the definition of “employee” in other notable employment laws?

So, what does all this mean?  It’s too soon to tell.  But if the NLRB’s decision stands up to appeal and college athletes are considered employees under at least one federal law, it raises a lot of questions.  The definitions above are all pretty similar, but that does not necessarily mean that courts will adopt the NLRB’s reasoning and apply that reasoning to other federal statutes.

But they might.  And we’re going to talk about those possibilities in this series of posts.  Could the health insurance mandate affect college sports?  What about the minimum wage?  What would happen if college athletes could bring EEOC charges?  And what affect, if any, would that have on Title IX?

I’m not sure.  Let’s think about it together.