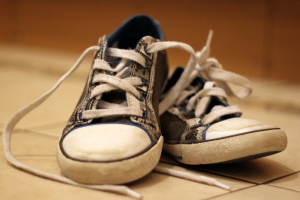 Charges of age discrimination filed with the EEOC have increased about 36 percent since 1997, which may be due to recession-induced downsizing (or use of the recession as a cover to terminate older workers). Here are some important things to keep in mind when considering whether you may have been the subject of age discrimination in your workplace.

Do you feel like you’ve been the subject of age discrimination in your workplace? If so, contact one of the attorneys at The Erlich Law Office for a consultation today.